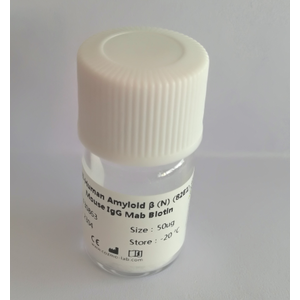 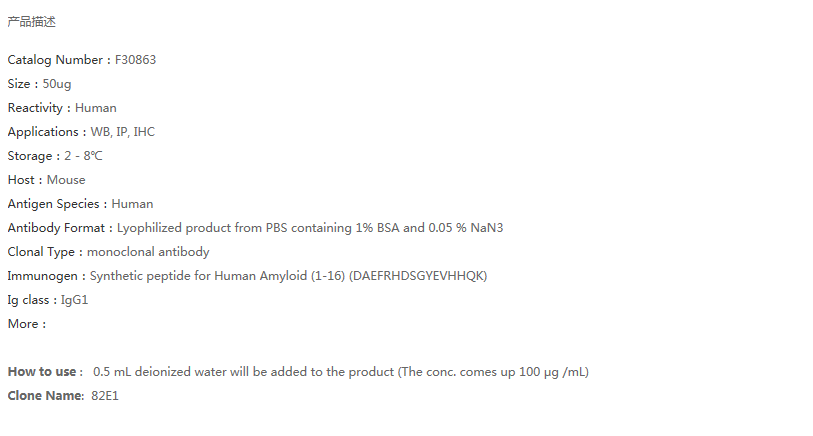 Alzheimer's disease (AD) is characterized by the presence of extracellular plaques and intracellular neurofibrillary tangles (NFTs) in the brain. The major protein component of these plaques is beta amyloid (Aβ) peptide, a 40 to 43 amino acid peptide cleaved from amyloid precursor protein by β-secretase and γ-secretase. Increased release of Aβ42 or Aβ43, both of which exibit a greater tendency to aggregate than Aβ40, occurs in individuals expressing certain genetic mutations, ApoE alleles or may involve other undiscovered factors. Many researchers theorize that it is this increased release of Aβ42/Aβ43 which leads to the abnormal deposition of Aβ and the associated neurotoxicity in the brains of affected individuals. It is also reported that a distinct Aβpeptide, AβN**E, is deposited in senile plaques in a dominant and differential manner as compared with the standard Aβpeptide. 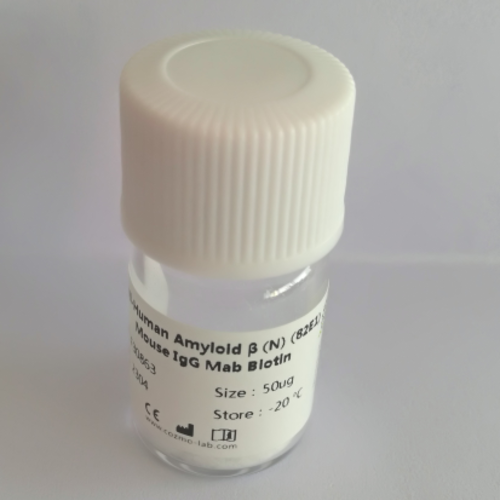